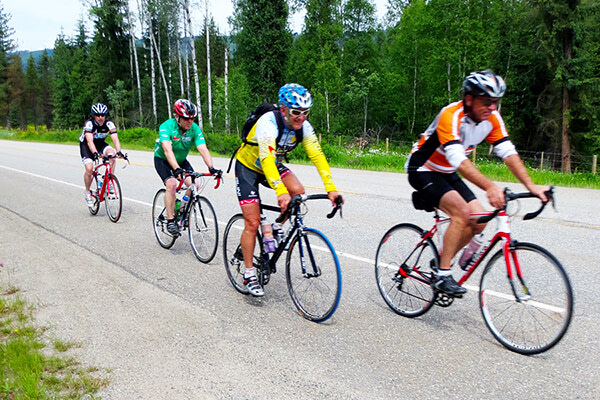 Len Spratt hits the road with the Kids With Cancer Society's Tour of Hope bicycle ride. 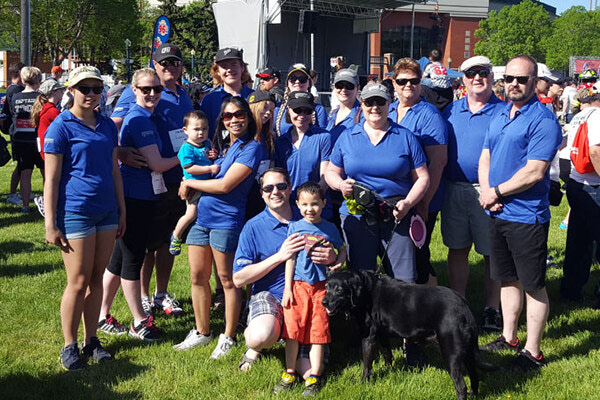 The Federation has long partnered with the Multiple Sclerosis Society of Canada -- Alberta and Northwest Territories Division. That includes staff taking part in the Edmonton MS Walk! 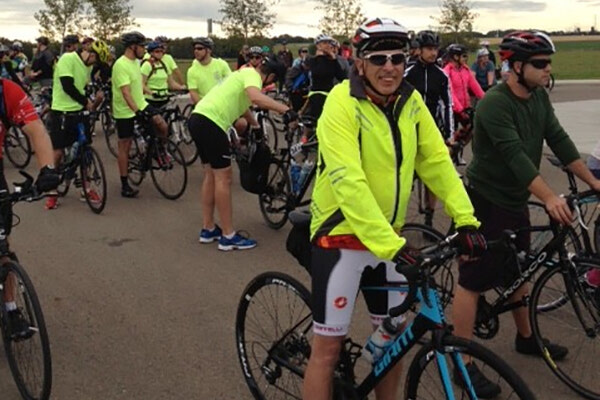 MS Ride for the Cure

Since 2010, Battle River Gas Co-op Ltd. Manager Wayne Shoemaker has been cycling for Multiple Sclerosis. Wayne takes part in the MS Bike Tour in both Leduc-Camrose and Red Deer. Since his first ride, Wayne has managed to raise over $30,000 and is one of the MS Bike Tour’s top 100 fund-raisers! This past June, the Johnson MS Bike Tour from Leduc to Camrose raised over $2 Million!

Canada has one of the highest rates of multiple sclerosis in the world. Typically, it strikes people between the ages of 15 to 40 and there is no cure. The MS Society of Canada works to ensure that no one faces MS alone. MS Society volunteers and staff provide information, support, and educational events and other resources for people with MS and their families and work to change government practices. Their work has helped Canada to be at the forefront of MS research, with the Society having invested over $140 million in research since 1948. With each passing year, research continues to reveal new knowledge around the cause of MS, as well as the mechanism by which MS impacts the central nervous system.

Learn more about our Federation 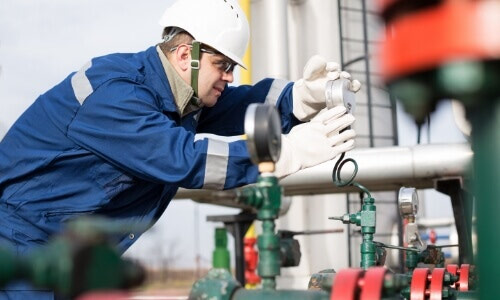 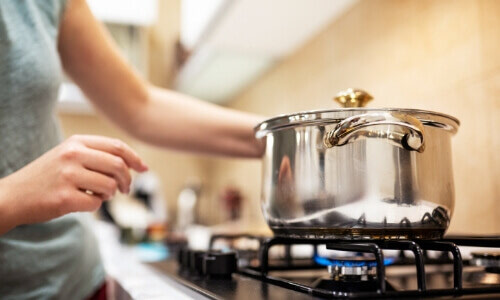 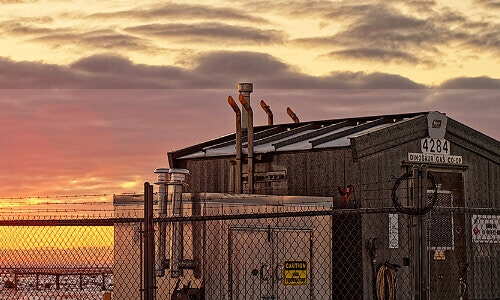